In 2017, 14 people died in train accidents along the West Coast. On the same route the previous year, eight people died. Train and coaster accidents, though not as prevalent as some other transportation accidents, are serious incidents that can cause severe or fatal injuries. The San Diego train accident attorneys at Estey & Bomberger, LLP can help if you suffered an injury in a train or coaster accident in San Diego County.

What are the Top Causes of Train or Coaster Accidents?

Many mechanical parts converge to run a train; a small piece malfunctioning could lead to an accident. Possible equipment complications that could cause an accident include: 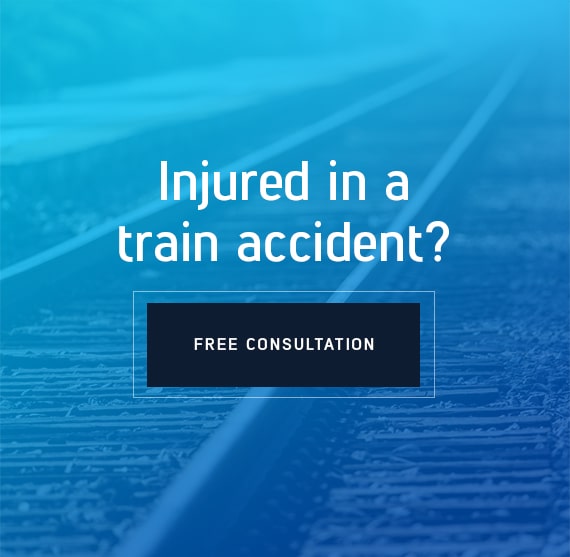 How Do I Determining Fault and Liability in my Train Accident Case?

Multiple parties could be at fault in train accidents. Determining the at-fault party depends on the cause of the accident and who acted negligently. Railroad companies, like many other types of public transportation, are common carriers, which have stricter standards than other drivers. The law requires them to operate with the highest care possible to keep passengers safe.

If any person or organization fails to meet the standard of care expected of common carriers, they may be liable for the accident. For example, if a train conductor is overly tired and does not make a proper stop, causing him or her to hit someone crossing the tracks, the conductor would be at fault. If a part on the train malfunctions and causes an accident, the part manufacturer would most likely be responsible.

The Liability for Train Employees

A train employee who is injured in an accident follows different rules than a bystander. The Federal Employers Liability Act (FELA) covers many train workers. FELA covers almost any train employee injury as long as he or she can prove that the company or another person’s negligence caused the injury.

What Train Accidents have Occurred in San Diego Recently?

The San Diego Association of Governments is in the process of building a second train track on the coastal line so that trains can pass each other without stopping. The number of trains traveling on that route projects to increase significantly by 2030. Some communities are hesitant to allow the government to build fences around the tracks because they want easy access to the beach.

Train and coaster accidents can cause serious physical, emotional, and financial damage. If a train accident has injured you or a loved one, you deserve compensation so you can begin recovering from the tragedy. The attorneys at Estey & Bomberger, LLP can fight for you. Contact Estey & Bomberger, LLP for help in your San Diego train and coaster accident case. Call us today! (619) 295-0035